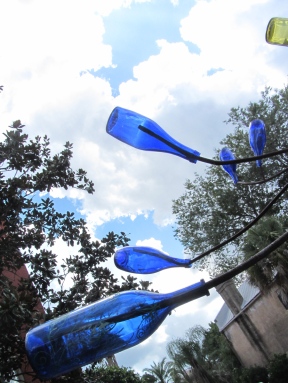 After the morning at the Charleston Museum, I drove over to Bull Street, where I walked around, took pictures, and waited for the Avery Research Center to open. The institute, housed in a two-story brick building, is part of the College of Charleston. From their website:

The mission of the Avery Research Center for African American History and Culture is to collect, preserve, and promote the unique history and culture of the African diaspora, with emphasis on Charleston and the South Carolina Lowcountry.  Avery’s archival collections, museum exhibitions, and public programming reflect these diverse populations as well as the wider African Diaspora.

The young man who helped me may have been relieved to be interrupted from his task of retrieving data from floppy disks, still, given that I walked in without an appointment, I really appreciated how helpful he was. He shared book titles. He printed out the entire 1740 Slave Code. He did a quick online search and determined where I could find the copies of The South Carolina Gazette that I was looking for. Gave me directions. Twice.

I ended up a few blocks away in the public library reading microfilm. Does anyone remember one of these? From seventh grade, maybe? 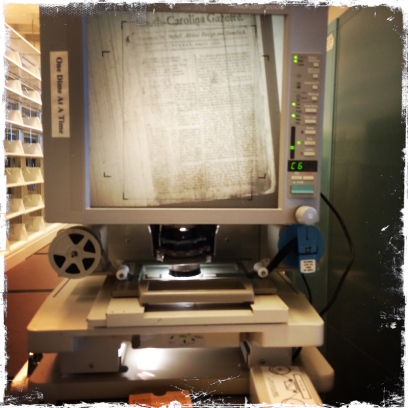 I was looking for reportage about the Stono Slave Rebellion (September 9, 1739). Didn’t find a word. Maybe Lt. Gov. Wm. Bull was overly distracted by the menace of the Spanish and the French. Or maybe it was thought better not to mention for other reasons. I’m sure historians have speculated about this elsewhere, so I won’t add my two cents — (when has the presence of a more informed opinion stopped you before?!  you ask). Anyway, it’s entirely possibly that in my clumsy operation of the lens and wheels of this thing, I missed it. But I don’t think so. The 1740 Slave Code was the mention. I think the research assistant at the Avery already knew this, too. 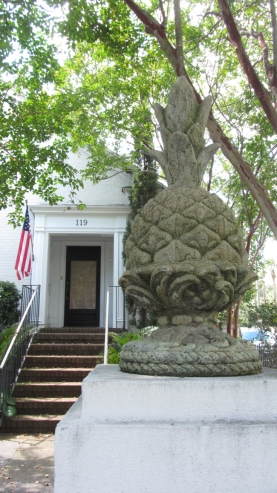 I took a few mediocre pictures during my walk, but even so, I hope you’ll get an idea of what an incredibly pretty city Charleston is. So many gracious and historic homes! Then there’s the lush tropical plantings, beautifully crafted ironworks, and stone carvings! The day I was there, the light was beautiful, too. 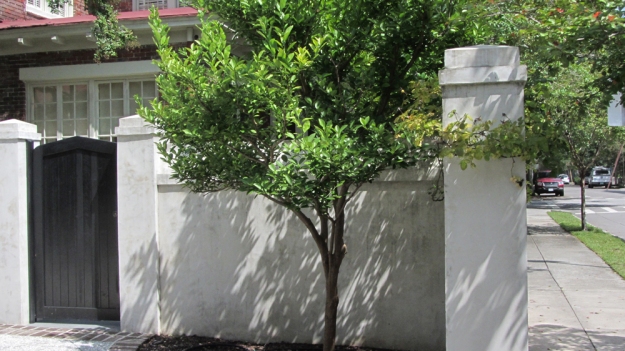 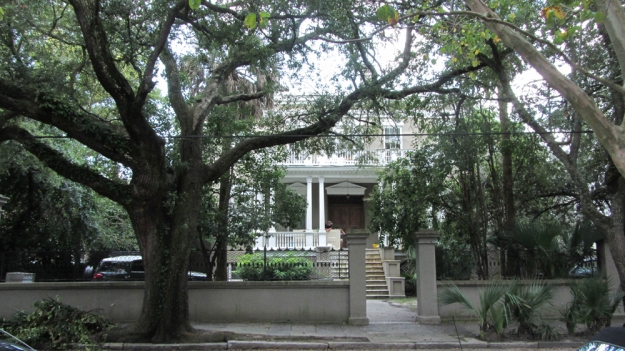 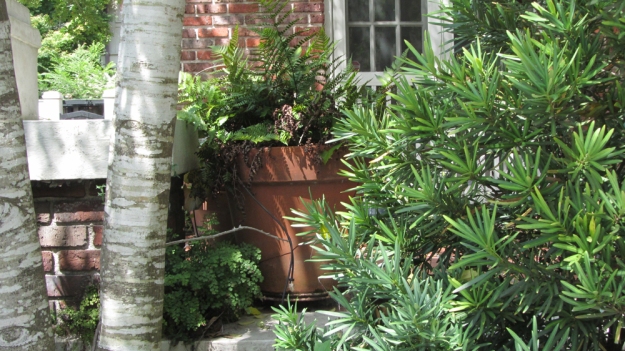 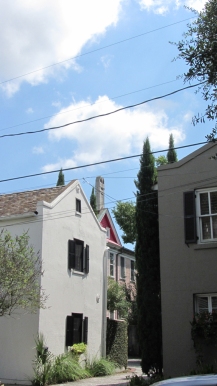 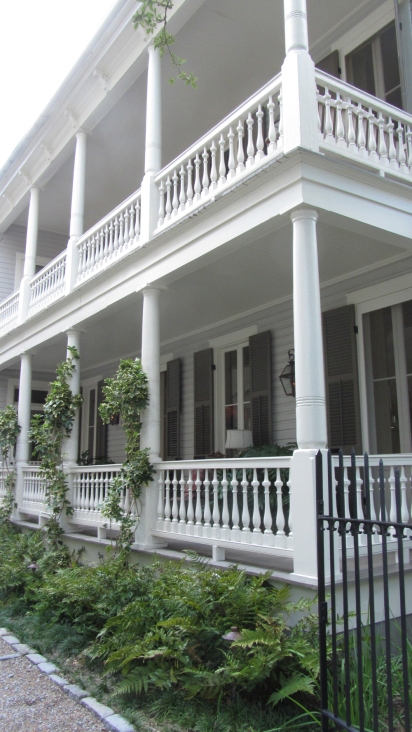 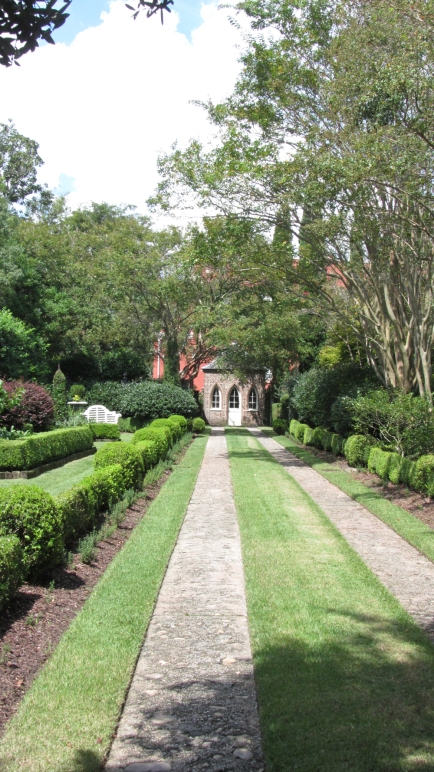 * Just finished watching “Hidden Colors 2” — a movie that Grace recommended in a comment back in September.  I’ll let you google it, b/c the link I watched was corrupted with ads. Fascinating stuff. I learned that the pineapple/pine cone can be used as a symbol for the pineal gland, which looks a lot like a pine cone. This gland produces melanin and is where the highest concentrations of serotonin can be found. Read about some of the studies that have compared racial differences and posited an African advantage, here. But watch the movie for an in depth retelling of our history taking race into account.

P.S. The first time I came across the idea of a superior African immune system was in the the slavery-rationalizing theories circulating in the mid-eighteenth century. One of them was referred to as ‘jungle immunity’. This notion held that Africans possessed superior immune systems (in particular for tropical diseases) was a convenient notion, then, for it justified working slaves in disease-infested swamps and marshes. Even before it was known that mosquitoes were the vector for some of the more awful diseases, the settlers knew that the fetid water of bogs, marshes, and swamps were not healthy.

6 thoughts on “Afternoon in Charleston”