It smells like snow outside. A big storm is barreling up the coast. As long as the pipes don’t freeze, I’m okay. 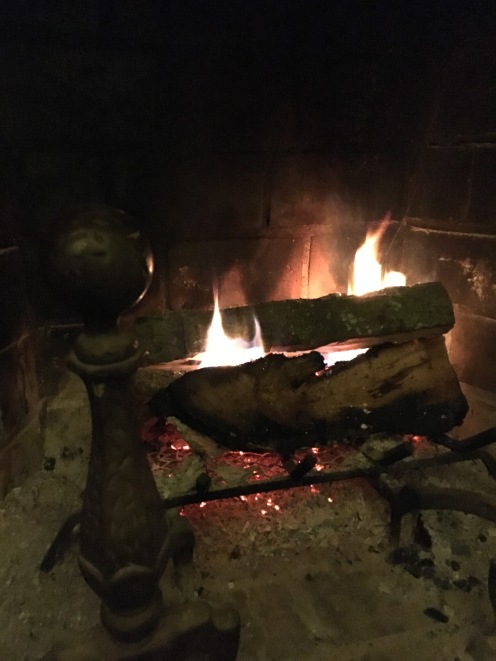 Just hosted a small resistance group loosely using the Indivisible guidelines. We are a small group — only eight tonight. But six are lawyers, so there is some brain heft.

Here are two quotes from “The Fire Next Time”:

“The brutality with which Negroes are treated in this country simply cannot be overstated, however unwilling white men may be to hear it.”

“Most people guard and keep; they suppose that it is they themselves that they are guarding and keeping, whereas what they are actually guarding and keeping is their system of reality and what they assume themselves to be. One can give nothing whatever without giving oneself — that is to say, risking oneself. If one cannot risk oneself, then one is simply incapable of giving.” 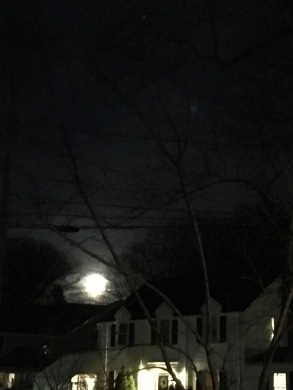 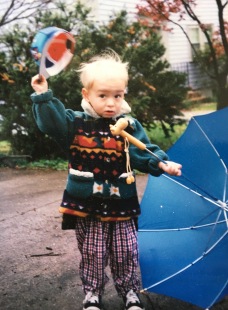 And lastly, I found this picture while cleaning up earlier. This little guy had a birthday today.

You have no idea how many variations I make at a time. #alittleobsessed #dianaphotoapp #digitalcollage mixed with #papercollage
New England is lined with rock walls. And lichen. #newtonmass #newenglandphotography
Walking home last night from a gathering. #everydaygeometry #inmyneighborhood
And the winner is: Jenny! @j_l_mc Congrats! Please DM your address and I’ll get this out to you this week.