When I wasn’t asleep at midnight, I started reading twitter (don’t @ me). The comedian Bill Burr’s opening on SNL was getting a lot of commentary. A lot. So when I still wasn’t asleep an hour later, I came down and watched it.

Source of controversy: his criticisms of white women.

The failure to acknowledge how we benefit from white supremacy. The way we take over social justice movements and want credit for being “woke” when we are anything but. (Even using the word “woke” for ourselves being, of course, an offense.) Our Gucci boots (huh?)

One prominent Black woman I follow declared it hilarious (Roxane Gay @rgay). Another noted that you could practically recite his reading list based on it. Tressie McMillan Cottom pointed out his Black wife.

White women in the comments were attacked for taking offense and further, the offense was offered up as proof of the validity of Burr’s critique. And of course, to complain about this would be centering the conversation on white women’s feelings. Instead of, I don’t know, having an opinion?

Here’s the thing. I don’t take issue with his observations about white women. At all. Our history speaks for itself, particularly our relationships to and within political circles. Pretty bad.

We were all reminded of this recently during the look backs at Suffrage — an ignominious chapter of activism when white women excluded Black women from leadership roles and from the very goal of achieving the vote. The decision to segregate a Suffrage parade in DC was particularly cringe-worthy.

Wells-Barnett had no intention of abiding by the rules segregating the parade. She stood on the sidelines until the marchers from Chicago passed, then fearlessly, she stepped to the front of the procession.

And I’ll go one step further and assert this: my not finding it funny says jack all about where I land on the ally-spectrum.

What WAS hilarious was Burr’s take on Bostonians in a faux Sam Adams ad.

After a hike in the Middlesex Fells and a nap under my weighted blanket, I feel restored! 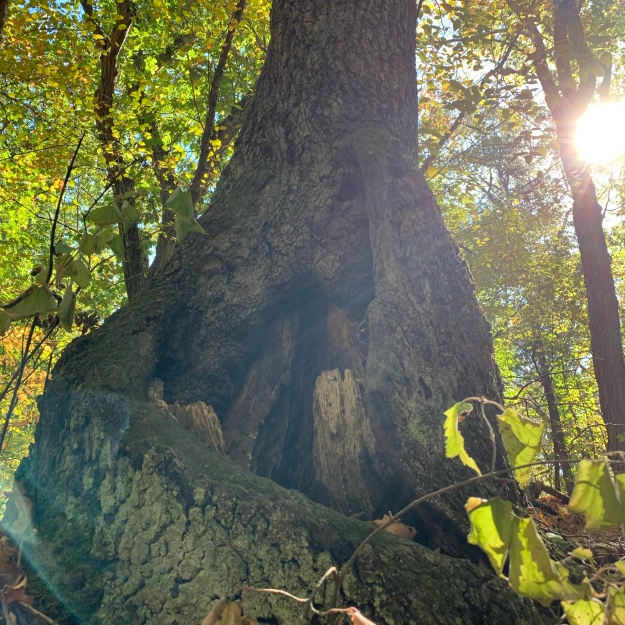