Last weekend, I fInished two books. A compelling memoir by Ta-Nehesi Coates (below) and a slender volume called “The Ghost of Hampton Plantation.”

More on those later. 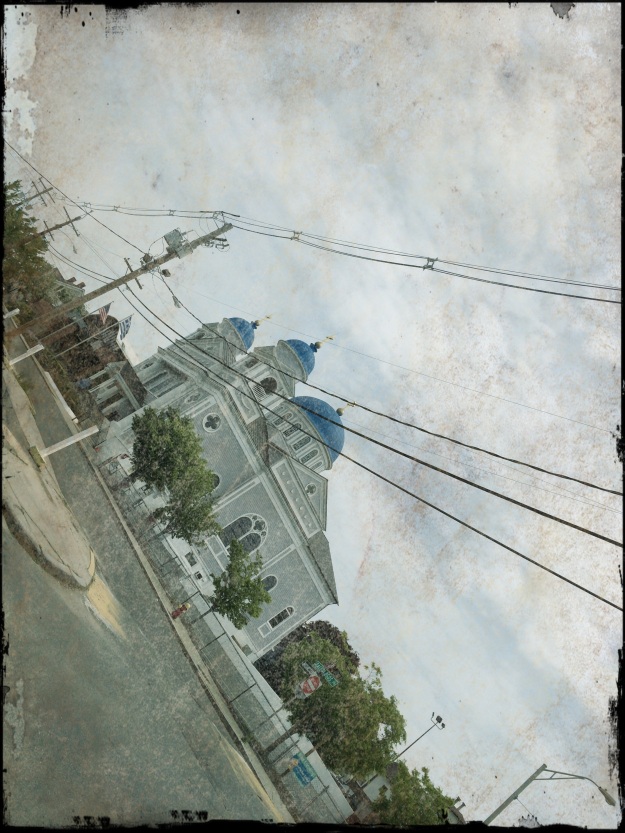 On our way to Salem on Memorial Day, a parade in Peabody forced a new route. We enjoyed hot dogs and beans with my sister.

A friend dropped by. We took Finn over to Crystal Lake where he found a dead fish to roll in. That was as gross as her gift of a silk kimono was delightful. 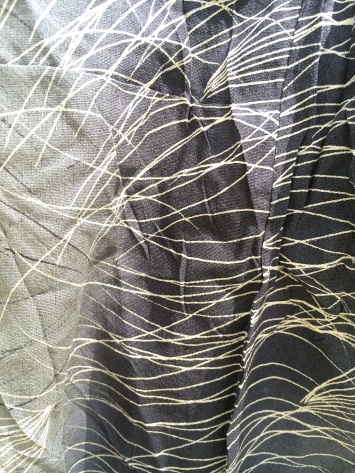 Of course, I couldn’t resist a little photo play with the wavy lines in the kimono.

Which leads me to this: I have been thinking a lot about “the made thing” (involving time, skill, energy, and occupying a place in tradition) vs. the reproduction. Mo kindly insisted I read an essay by Walter Benjamin on the topic (see comments a couple of posts ago).  I resisted. Even though it would be easy to discount what he had to say because he wrote the piece decades before Warhol and Rauschenberg, never mind digital media, I was nevertheless impressed. He supported his central thesis about the superiority of the original, crafted work to reproductions in a compelling way. 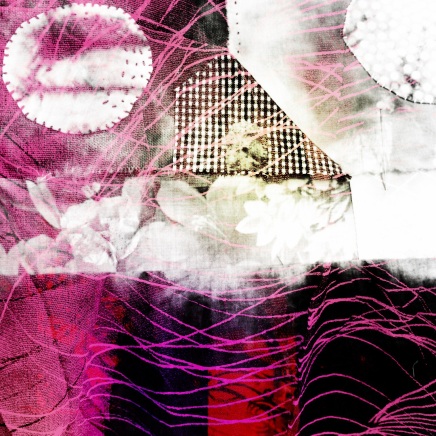 For those of us abiding in practices of Slow Cloth, Benjamin’s words stand as important reminders about why we do what we do — even when it makes no economic sense.

He wrote:  The authenticity of a thing is the essence of all that is transmissible from its beginning, ranging from its substantive duration to its testimony to the history which it has experienced. Since the historical testimony rests on the authenticity, the former, too, is jeopardized by reproduction when substantive duration ceases to matter. And what is really jeopardized when the historical testimony is affected is the authority of the object. 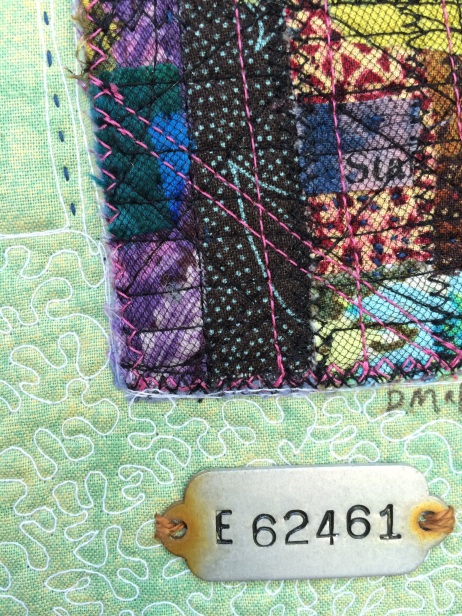 And:  One might generalize by saying: the technique of reproduction detaches the reproduced object from the domain of tradition. By making many reproductions it substitutes a plurality of copies for a unique existence. 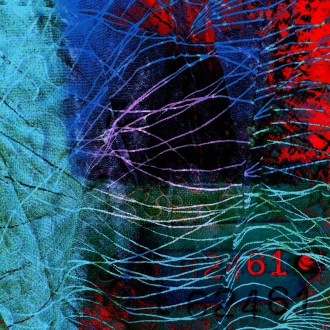 … the instant the criterion of authenticity ceases to be applicable to artistic production, the total function of art is reversed. Instead of being based on ritual, it begins to be based on another practice – politics.

Not sure where that leaves double exposures created by tapping a teeny screen and hitting a “save” icon.

I mean, these are pictures that may never even assume the form of a print. Is that yet another level of degradation? And if the original work has elements of the religious, and the reproduction has characteristics of the political, what does the binary-coded “work” in the cyber sphere embody?

I would like to read a more recent essay on the same topic. One written post-internet.