“Sparkle in the Dark”. Is that a Rebecca Solnit subtitle, you ask? No, no. Merely a reference to some Christmas decorations. After being up til three reading various speculations about 45 firing Mueller, I took especial pleasure in dressing the house for the season. 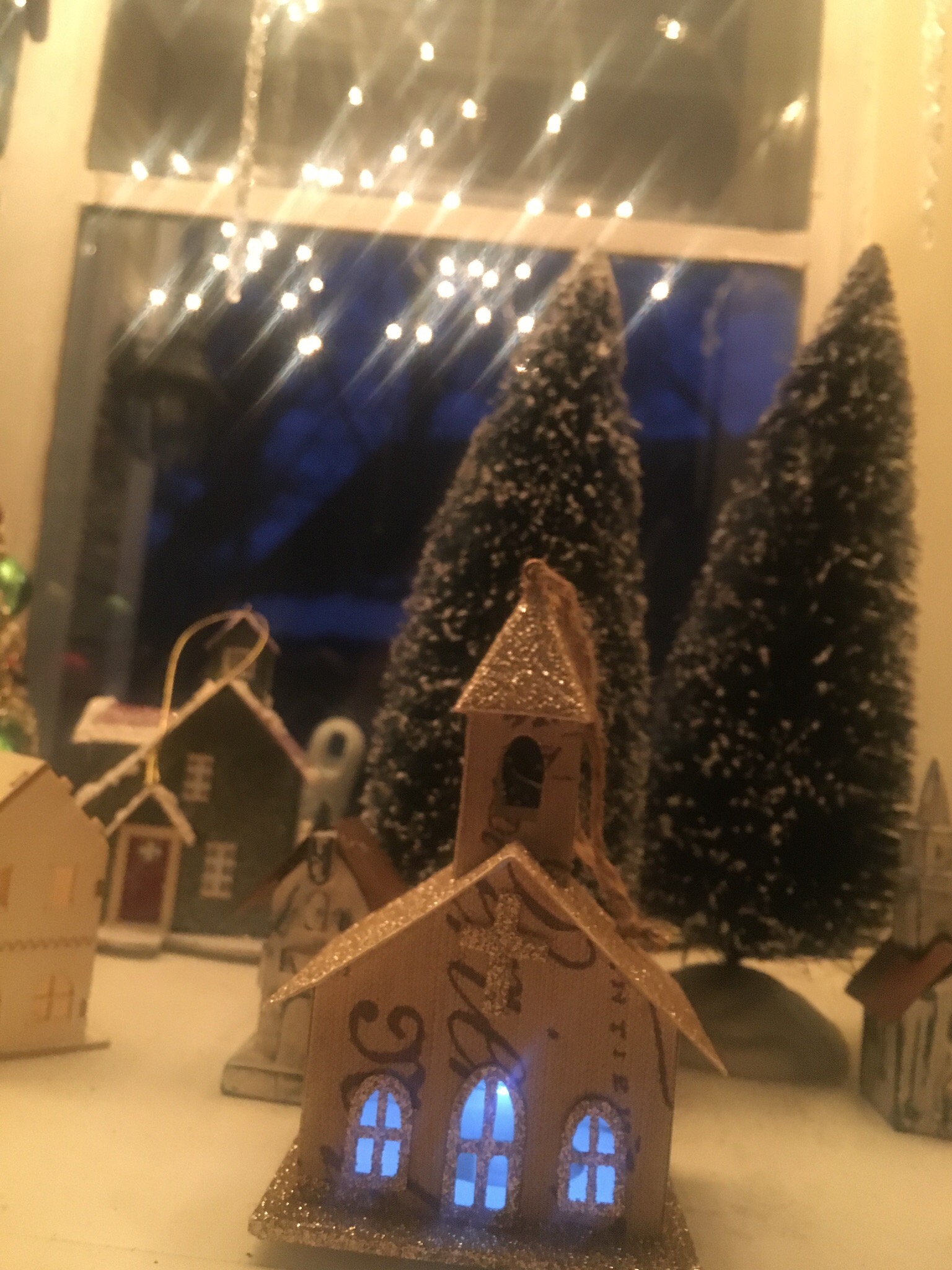 I like to unpack my things a little at a time. That way, it never feels like a burden. I thought this might be a year where a “less is more” sensibility underpinned my decisions, but it turns out — not so much.

In true Amazon Prime slut fashion, in fact, I ordered another box of glass icicles, just because.

Saturday, I drove up to Salem (don’t ask about the long long drive home). My sister decoupaged an empty Truvia container while I dusted and re-arranged her mantel (with direction, of course). It came out nice, primarily because of her cool collections.

On Friday, K and I braved the outdoor mall in Dedham — “Legacy Place” (where do they get these names?). The line at LL Bean snaked through the entire store, almost out the door. But, the clerks were super efficient and after the application of our $10 coupons, K’s two very nice shirts cost us less than $10. It’s the least we should get for sharing a credit card with a kid who eats an unreasonable amount of take out. 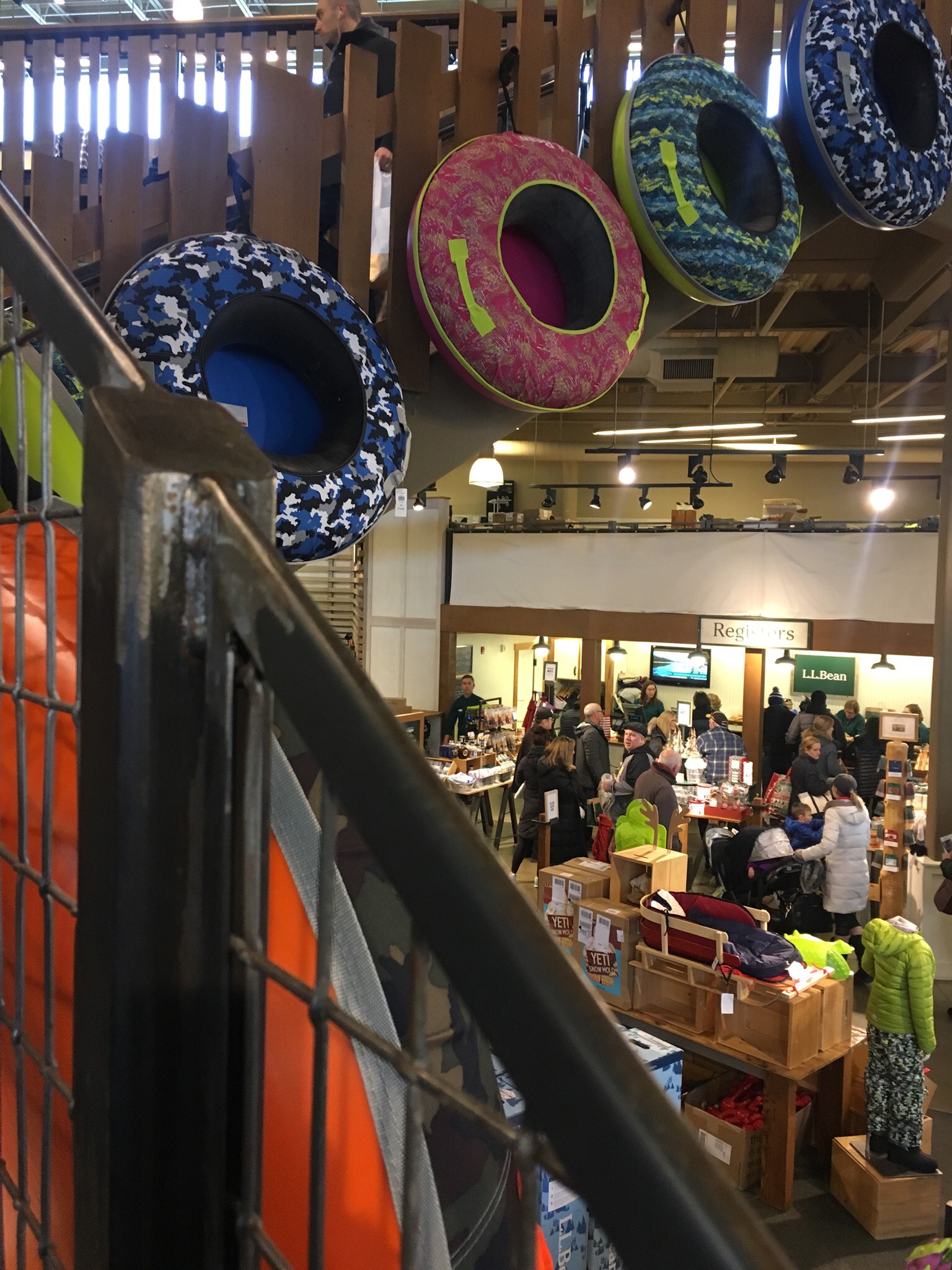 Looks like my brother and his partner will be joining us this year. I think this has happened once since he became a doctor and I’m really looking forward to having them here.

5 thoughts on “Sparkle in the dark”