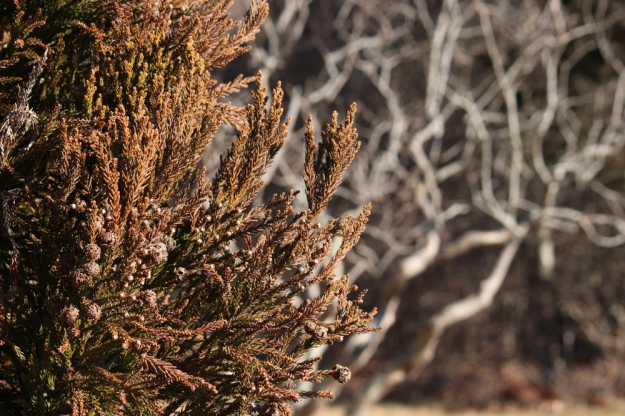 It was all too much, on so many levels, and the puppy has been returned to the breeder.  We had dear sweet Atticus for one week.  What anguish produced by this misguided decision (mine)!  Tears aplenty.  And yet (though it is impossible to REALLY know),  it’s better this way.

Disheartened by the turn of events and the steely act of will required to take him back, I thought I’d rely on pictures from a year ago – something I like to do now and then, and in this case, it spared me looking around the house and noticing all the places where the puppy recently played or slept. Even his crapping spot has a certain nostalgia to it this afternoon.

A year ago I was on Martha’s Vineyard, among other things, making this: 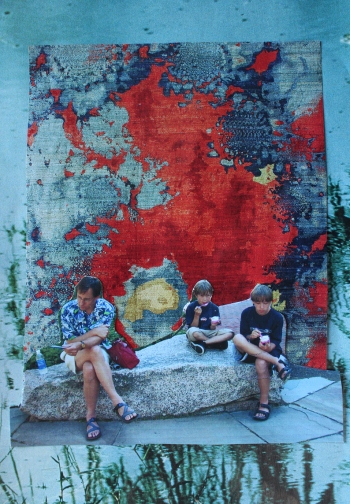 … which is a SoulCollage card made to mark the Adoption Day of our Corgi, Jack.  In the collage, ‘my guys’ are waiting in Salem, where we found Jack at a shelter.  This was seven years ago.  He had to be quarantined another day after meeting him, and so the photo is post-introduction but pre-pick up.  Interestingly, the splotchy abstract rug I used for the background expresses how this week’s mess feels!

Also made a Jack card at the time: 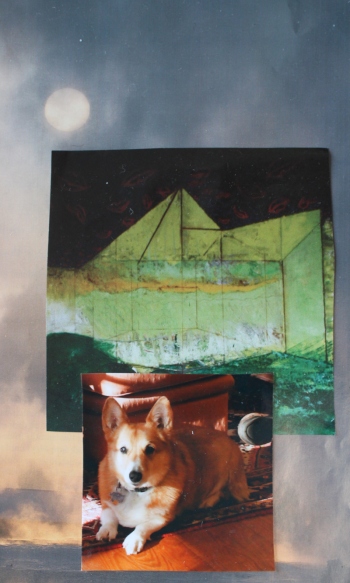 The trip to the Vineyard meant not just making SoulCollage cards in the company of friends, but eating farm-fresh eggs and yogurt, and wonderfully prepared scallops and venison… it was the kind of trip that was going to be impossible for lots of time to come with a feisty, big dog on my hands. 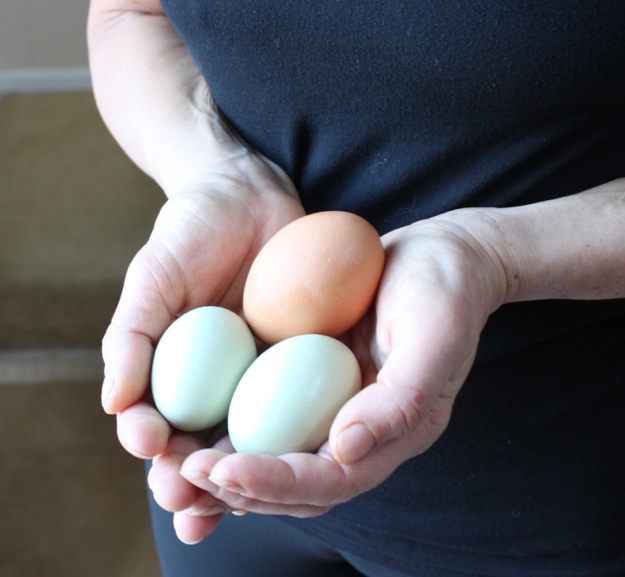 That’s not why he’s back with the breeder, but as the week went on it became increasingly clear that the care of this dog was going to cross right over into the empty nest.  My sister appropriately quipped, “menopause puppy”.

Today I will quietly finish Barn II, taking small satisfaction in the fact that the power strip can go back onto the floor.

Instead of asking myself to ‘trust disequilibrium’, I am asking for self-acceptance in the face of a bad decision and for my son D’s forgiveness.  My intentions were sterling, anyway.