One of the final prompts for collage month.* Oldie on the left, used elsewhere with Dervishes, and used again as a frame for today’s tribute to Mother Earth on the right.

The other side of this primate pair was too darling not to capture, at least digitally.

Where did such design come from? Such coordinations of cells within the river of time? The elegance of math, the variety of flora… our capacity (thus far) to survive. 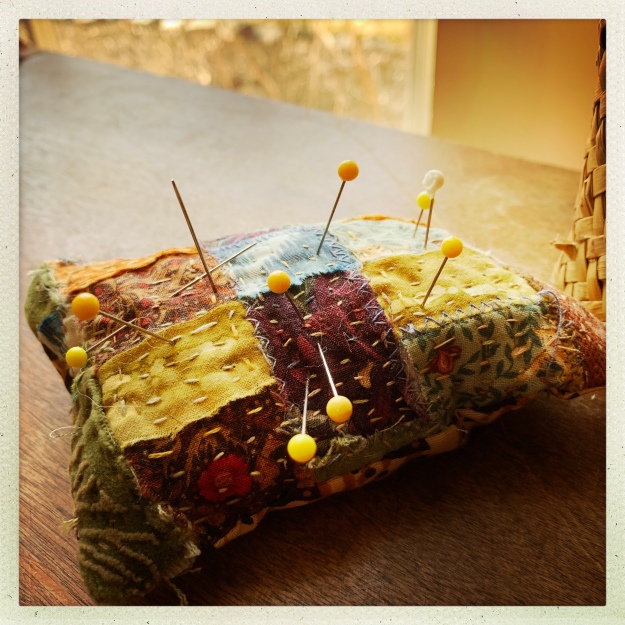 Meanwhile I ran out of thread for the crib quilt commission and am glad for the intermission because my hands are not as strong as they used to be. Even using gripper gloves, stippling is a strain. 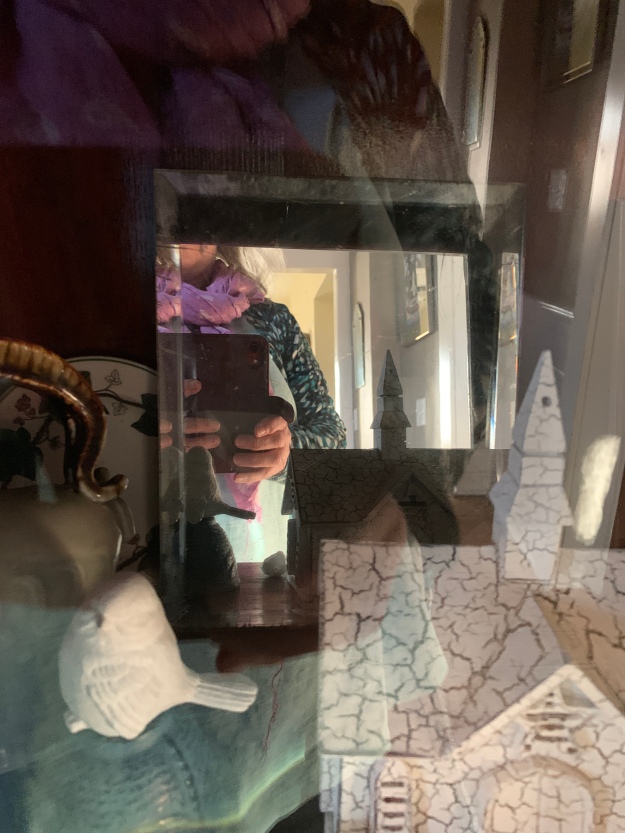 We are anticipating the GOP’s failure to hold this president accountable, aren’t we? It feels like bracing for a really bad storm. Even though it’s hard to imagine how much more above the law one man can feel, it’s predictable that he will be even more emboldened.

The tweets that are saying, “enjoy the last 36 hours of democracy,” have a ring of truth to them.

And besides his dictatorial tendencies, there is his well-documented dementia. How long do they think we won’t notice? I’m expecting at least one grimace, one jerking motion, and one misfired attempt to say an ordinary word at the SOTU.

What are you expecting?

It’d be nice if the Dems simply didn’t show.

If this is the beginning of a Saturn Pluto transit over the Capricorn corner of my Grand Cross, I’m seriously gonna have to hunker down. 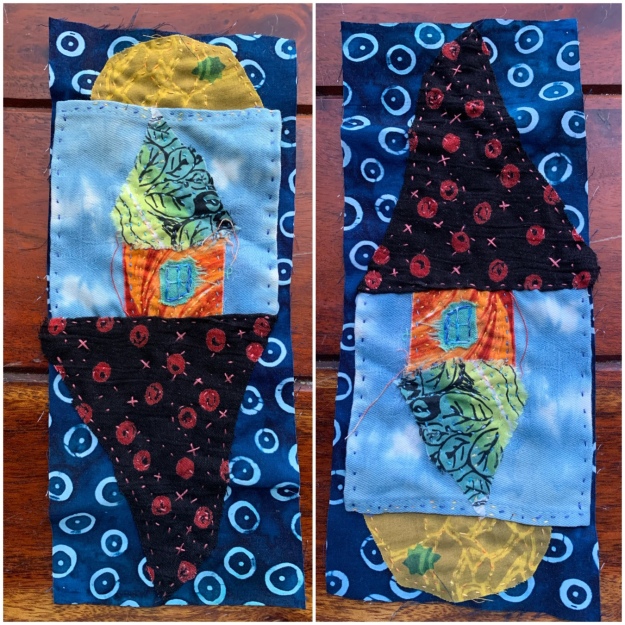 See also my Flickr album, SoulCollage, and the tags for SoulCollage and collage here on the blog.

19 thoughts on “Tribute to Gaia”